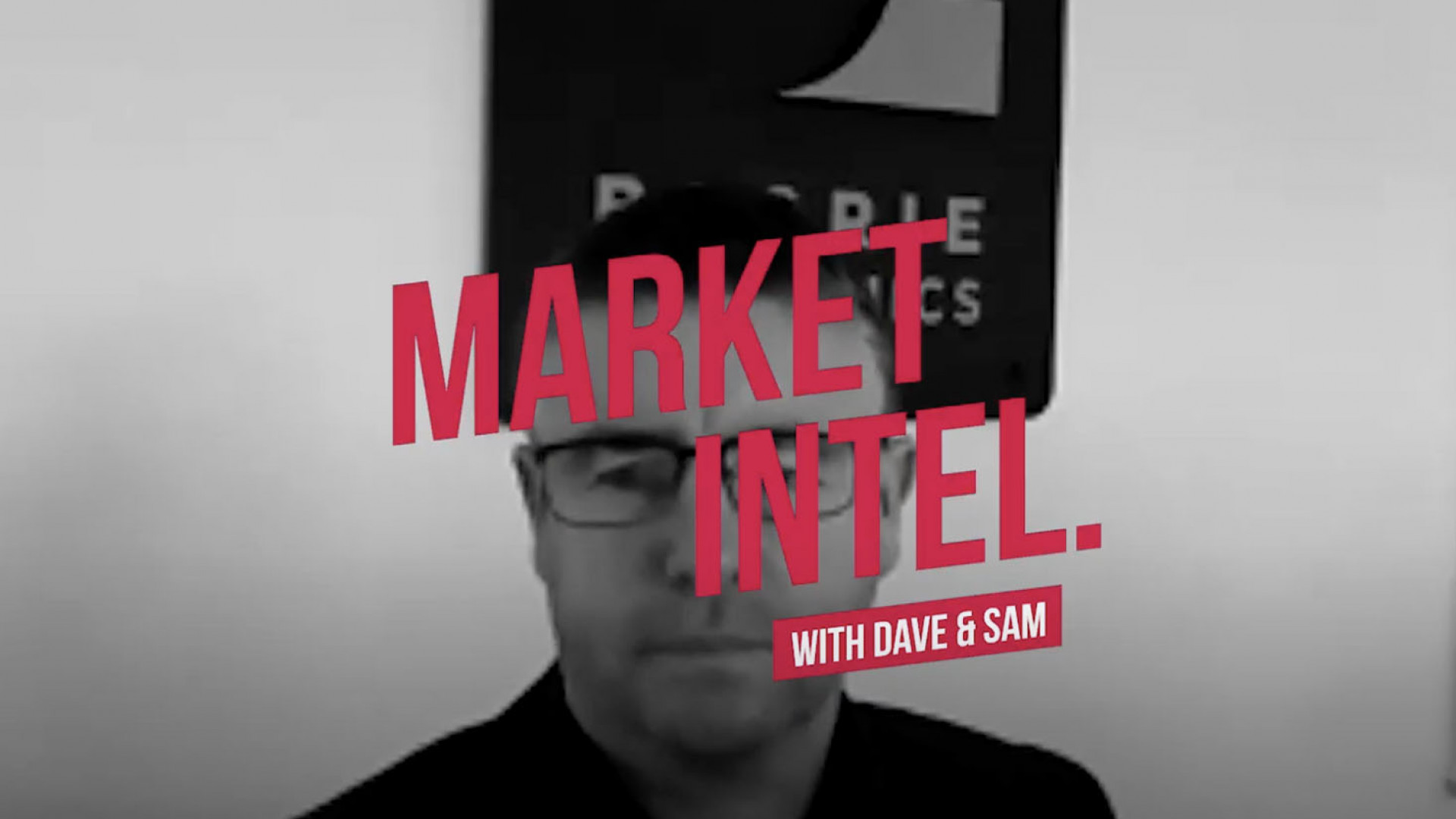 This week on Market Intel we interviewed top economist Cameron Bagrie on the budget and what it means for SME's. Cameron has been an economist for 20 years. For over 11 years he was the Chief Economist at ANZ, heading a team that was consistently ranked No. 1 for its analysis of the New Zealand economy. He developed a reputation for taking a forthright stand on even the hardest of economic issues. He’s also worked as an economist at the National Bank, Treasury and Statistics New Zealand.

Cameron is well known for cutting to the point and telling it as it is. We discussed the $140bn debt the government has borrowed to battle COVID and if this is sustainable for New Zealand and most importantly how do we pay for it!

We discuss the tourism sector with the proposed Trans-Tasman bubble and what that could mean for the domestic tourism market here and how we can utilise this to its maximum impact.

Cameron also provides some golden advice on what business owners can do going forward in the next 12 months which looks to be a deep recession where hard decisions will need to be made. 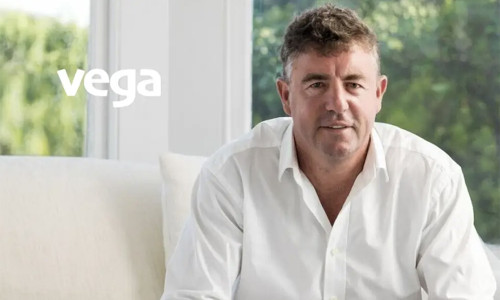 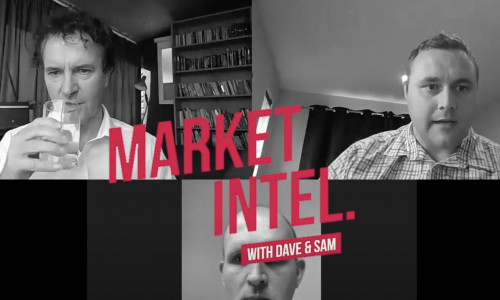 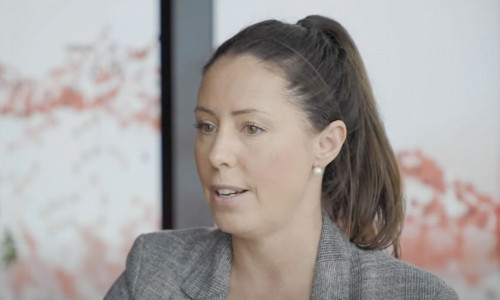