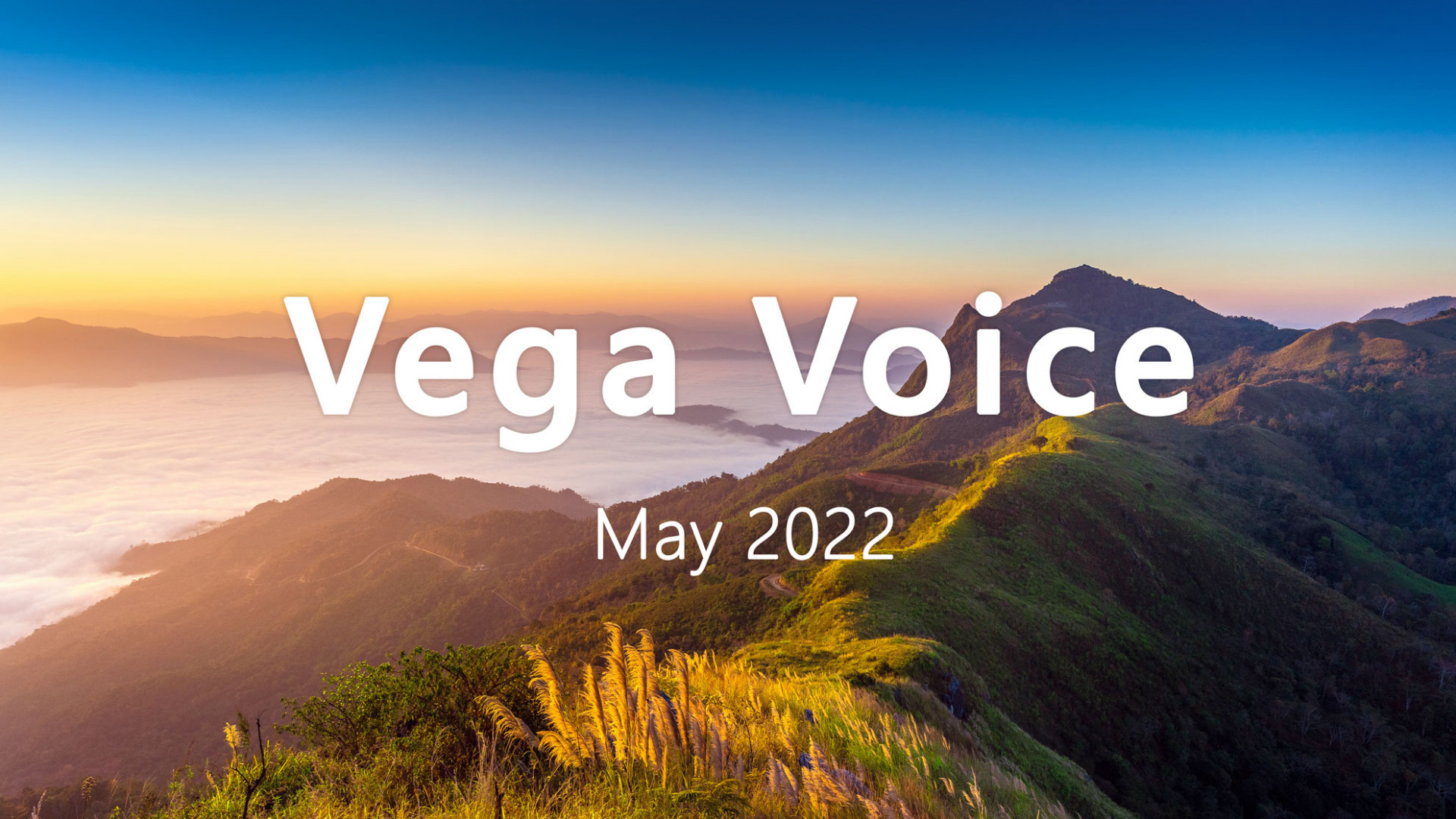 We invited top economist Cameron Bagrie to give insights into the economic outlook in the NZ financial market.

Headline inflation might have risen 1.8% in the March quarter to be up 6.9% in a year, but here are some examples to make it hit home. Spouting/guttering up 8.3% in the March quarter. Concrete blocks 6.2% in the quarter.  Dishwashing detergent 6.3% in the quarter. Diesel 16.4%. Pet food 6.4%. Men's socks 3.1%. Builders are reporting continued notifications of price rises. For example, Nelson Pine LVL products (used as structural timber) are up 12.5-15% from July 1st.

Credibility and showing your inflation-fighting credentials remain the game's name for central banks facing the most substantial inflation pressures we have seen for 30 years. The talk is tough. The RBNZ and Bank of Canada have hiked 50 basis points, and the US Fed is set to do the same.

D grade. Two-year ahead inflation expectations in NZ sit at 3.3%. That is a FAIL for the Reserve Bank, which have a 1-3% policy band target range. Having inflation outside the bank in the odd year is ok, but not the current year and expectations of another two! Hence, the harsh inflation-fighting language and expectations of further rises in the OCR.

Inflation in Australia is also accelerating, rising 2.1% in the quarter and 5.1% in the year. That is below NZ's inflation rate but accelerating. Growing expectations the RBA will be hiking very soon are putting downward pressure on the NZD/AUD.

"The [RBNZ] Committee noted that the OCR is stimulatory at its current level." The neutral OCR is around 2%, where central banks neither have the foot on the accelerator nor the brake (I think it is higher, but we'll go with the RBNZ estimate). Central banks will want to get to neutral quickly. Think of it as the initial potential pause zone. Add a bank margin to 2% to get the neutral floating rate.

The octuple. Markets continue to price in an aggressive rise in the OCR, which is too aggressive, in my view, beyond neutral. Still, given inflation pressures, that is understandable for now. Eventually, the RBNZ will need to do a David Lange and stop for a cup of tea. Here are four conditions that need to be met before the RBNZ can pause:

Keep an eye on the Reserve Bank's upcoming expectations survey, particularly the 2-year, 5-year and 10-year inflation expectations. They are due on May 12th.

Another to watch is building consent. The feedback I'm getting is that enquiry levels are dropping. I'm waiting to see if that flows into building consent. Builders still have massive work pipelines at present, but it might not be that way in 2023. Let's not forget non-residential consents, which are high too. There are road cones everywhere.

Shrinking. The US Fed plans to shrink its balance sheet by $95 billion per month. Who takes the initial hit from this? Speculative sectors such as non-income tech benefitted from cheap or free money.

The E in the P/E or price to earnings ratio. Rising interest rates are a challenge for valuations. Greater attention is now on earnings, particularly margins, to retain and drive the E.

Will history repeat, or is this time different? History has shown the tendency for NZ interest rates to move too high, and hikes today become rate cuts tomorrow. The differentiating factor this time around is the extent to which we could see some persistence on the inflation front. Central banks struggled to get inflation up for a long time, mainly post the global financial crisis. Now, they might struggle to get consistently lower when faced with globalisation reversing, continuous supply shocks, the baby boomers starting to spend instead of saving, the costs of climate change, more significant, more interventionist governments and wage bargaining power shifting to the workers. This changes the borrowing equation.

Not one-way traffic. House prices might be in reverse overall, with Auckland and Wellington leading the charge, but pockets of resilience still exist. Taranaki, Northland and Canterbury remain the outperformers (average across median sale price, days to sell, volumes, house price index, sale to list price). Queenstown-lakes district is another bucking the national trend.

A problem shared is a problem halved. The Reserve Bank needs help ("support") from fiscal (government) policy to contain inflation, said RBNZ Governor Adrian Orr in an interview with the IMF. Prospects for help do not look great in this spend, spend, spend world. Less support equals higher interest rates, all else equal. The 2022 Budget is likely to have a 2023 election slant about it to put money in people's pockets ahead of the election. Initiatives in the upcoming 2022 Budget will hit pockets in 2023.

Where are the champions? Why can we see an overwhelming reaction to the impact of tighter lending standards via the CCCFA but a steady rise in the difficulty firms have accessing credit since 2016 receive little attention? We need people to credit champions for the business sector just like people do for housing.

Forty percent. Can major banks sustain expense-to-income ratios below that level (according to the KPMG Financial Institutions Performance Survey), or are they under-investing in their business models? I'd say the latter.

The CCCFA glass can be half full. It is driving more demand for using brokers outside of banks!

Why use a bank mortgage broker? Clients need independence and a service proposition that works for them and not the bank.

Which bank(s) have seen the most significant percentage rise in gross loans over 2021? Heartland and Kiwibank. Eyes on non-performing loans for both. Source: KPMG Financial Institutions Performance Survey

What Does Business Interruption Insurance Cover?

New players in the lending market

Covid-19: The impacts of the latest lockdowns on development finance